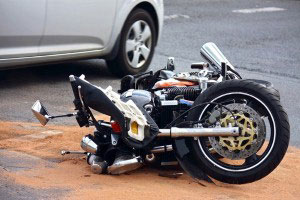 The National Highway Traffic Safety Administration says the number of motorcyclists killed in traffic crashes declined by 6.4 percent from 2012 to 2013, and the number injured dropped 5.4 percent, the American Motorcyclist Association reports.

"While one motorcycle fatality is one too many, we are pleased to see this number decline," said Rob Dingman, AMA president and CEO. "It also is good that motorcycle injuries and fatalities are falling at a greater rate than for motor vehicles overall. And we sincerely hope this trend continues." 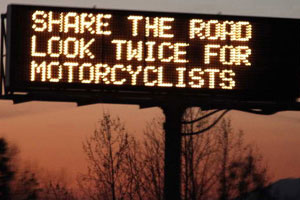 The NHTSA report also noted that there were 190 fewer fatalities in 2013 among motorcyclists aged 50 to 69 years. That decline represented 60 percent of the total decrease in motorcyclist fatalities.

"Motorcyclist safety is of utmost importance," Dingman said. "That is why the AMA is participating in the Motorcycle Crash Causation Study underway at Oklahoma State University. We hope that the information from this extensive examination of motorcycle crashes will lead to better strategies for making our roads safer for motorcyclists."

The Motorcycle Crash Causation Study is the first comprehensive examination since the 1981 Hurt Report on the factors contributing to motorcycle crashes in the United States. 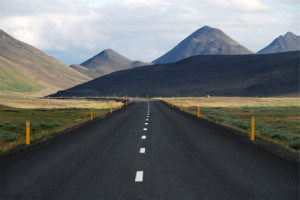 When the project is completed in 2016, it will provide a large and unique data set derived from actual motorcycle crashes and riders with similar risk characteristics, with a focus on the unique circumstances that produce motorcycle crashes.

The Motorcycle Crash Causation Study will provide up-to-date information on the types of dangers modern motorcyclists face. The study is important, because it will provide new insights into which factors affect motorcyclist safety and how.

AMA members contributed money to help pay for the study, and the AMA encouraged states to redirect unused federal funds to the effort. Supporting the study are the Federal Highway Administration, the National Highway Traffic Safety Administration and the states of Iowa, New Mexico, New York, Ohio, Oklahoma, Texas and Wisconsin.