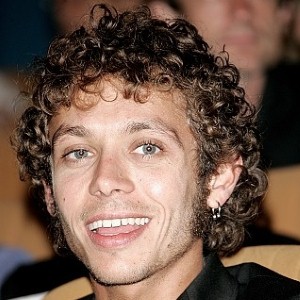 played coy when asked about where he could potentially see himself racing next year, even as rumors begin swirling that the former world champion could team up with Jorge Lorenzo at Yamaha.

The Italian competitor has been with Ducati for the past two years, but has not had anywhere near the same success he had as a member of Yamaha from 2004 to 2010. With Ben Spies confirmed to be leaving the team and opening up a factory ride for Yamaha, a move back to his old team could be in the cards for Rossi. When asked about where he sees himself next year, Rossi was tight-lipped, reports the news source.

"Sincerely from my point of view, money is not very important," the rider told the news source. "I still haven't decided, as it is a bit too early. I have spoken a lot with Ducati about next year, but still waiting about some important ties and some important things on the contract. And I also have some other options for next year."

Under his Ducati contract, Rossi is one of the best-paid riders in motorsports. It's unknown if Yamaha would be able to match Ducati's money, especially with a big contract for Lorenzo already taking up some of the team's funds. However, most fans feel Rossi would have more success on the track with Yamaha.

While his comments didn't offer much insight, Rossi did say he would make his decision during the break after Laguna Seca.