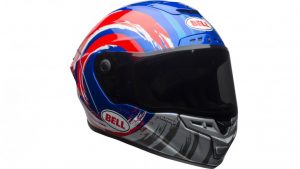 The Seasonal Two line features updates on Bell's iconic culture helmets, the Bullitt and Moto 3, which will feature a new Boost Matte Black and Chemical Candy flames graphic, respectively. On the moto side, new designs will be available for the Moto-9 FLEX, Moto-9 MIPS and MX-9 MIPS, all of which are equipped with one of Bell's advanced, state of the art protective MIPS or FLEX technologies. For the street, the Seasonal Two line is rounded out with updates to the SRT and industry-leading Star MIPS, which is designed as a replica to the helmet worn by Brad Binder on the Moto2 circuit. 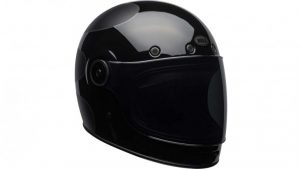 "While our focus is always grounded in protection and performance, we never lose sight of the importance of aesthetics and developing dynamic looking helmets that command attention from riders and for riders," said Brett Conley, Bell Helmets Brand Marketing Manager. "We're incredibly fortunate to have incredible partners like Chemical Candy and Brad Binder that reach directly to the core of our industry, both on and off the track. The power of these partnerships is reflected in the quality and creativity of these new designs." 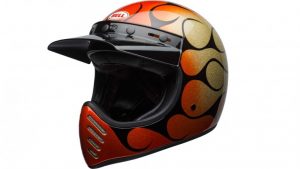 Bell has a long history of offering riders helmets that combine state-of-the-art performance and protection technology with innovative graphic designs that continually raise the industry standard. Many of the new designs are for helmets featuring Bell's exclusive FLEX and MIPS technologies. In 2014, Bell introduced FLEX, which features Bell's exclusive "progressive layering" technology, composed of three different materials, each designed to protect against specific impact velocities. Combining these three materials at varying densities creates an unparalleled energy management system that protects against low, mid and high-speed impacts. 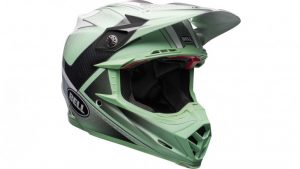 MIPS, Multi-Directional Impact Protection System, is a technology that was first used by Bell in its bicycle helmets before being introduced to powersports helmets last fall. MIPS, which is designed to manage energy from rotational and angular impacts, uses a slip-plane system that moves inside the helmet, mimicking the brain's own protection system. This system allows the head to slide independent of the helmet during the most critical milliseconds of impact, thus reducing the violence to the brain which significantly reduces the risk of a serious brain injury. 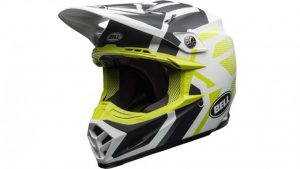