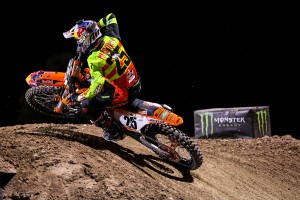 The 2017 Monster Energy Cup in Las Vegas, Nevada, saw KTM's Marvin Musquin do what only one rider has done before in the six year history of the event: Win all three motos to take home the $1 million prize. Only Ryan Villopoto has accomplished this when he swept the inaugural event. All riders in the top 15 places competed on Dunlop GeomaxÂ® tires. 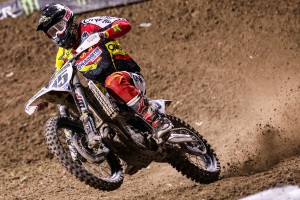 Dunlop congratulates all the champions and would like to thank all the riders who competed on Dunlop tires at this year's Monster Energy Cup.