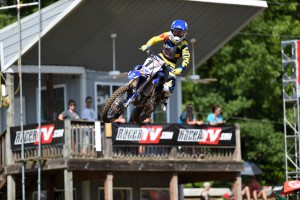 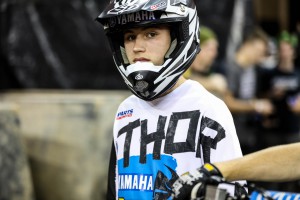 Achieving this milestone in his career is a direct result of his relentless hard work and dedication to realizing his childhood goal, along with the collective efforts of both the Yamaha/Rock River Powersports/bLU cRU and Yamalube/Star Racing/Yamaha teams.

In support of his longtime sponsors, Justin's Yamaha YZ250F will carry his familiar #191 competition number and Yamaha/Rock River Powersports/bLU cRU team graphics, but his bike will be prepared by, and he will pit with, the Yamalube/Star Racing/Yamaha team for the final three rounds of the AMA Pro Motocross Championship. He will complete his transition to the Yamalube/Star Racing/Yamaha team at the USGP in September as he prepares to ride for the team in the 2018 Monster Energy AMA Supercross Championship. 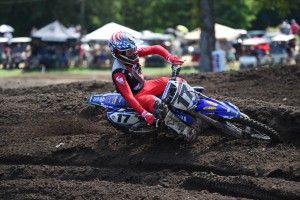 "Congratulations to Justin on his amazing 2017 season and the successful culmination of his amateur racing career," commented Donnie Luce, Amateur Motocross Coordinator for Yamaha Motor Corporation, U.S.A. "He has raced on the complete line of YZ's from a YZ85 all the way up to a YZ450F, and he's been a great example for future bLU cRU riders to follow. He continued the winning tradition established by past Yamaha bLU cRU amateur champions like Cooper Webb and Aaron Plessinger. We're looking forward to seeing him make a successful transition to the pro ranks and to the Yamalube/Star Racing/Yamaha team."