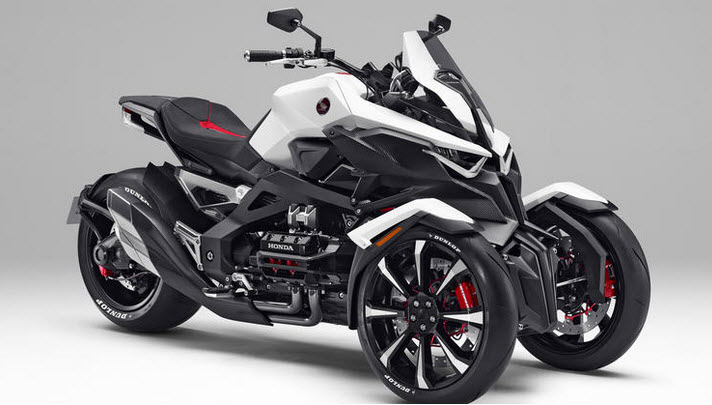 Maybe so. The Japanese motorcycle manufacturer, by some measures the world's largest motorcycle company, will be showing showing off a three-wheeled motorcycle at the Tokyo Motor Show, as part of an exhibit that will include several other two- and four-wheeled concept vehicles.

Honda plans to display an exhibit for the 44th Tokyo Motor Show 2015 featuring a motorcycle section. In the exhibit, the display is to feature several concept motorcycles including:

According to Honda, the Neowing sports an original linkage mechanism for its front wheels, revealing a radical new concept model aimed at the leaning three-wheeler segment.

Other notable concepts motorcycles include scrambler versions of the popular Grom. Honda will debut two new Grom Scrambler concepts at the Tokyo Motor Show later this month. The two concepts are actually based on the 50cc Honda Monkey platform as opposed to the 125cc Grom; the Monkey brand has a long history in Japan so it's an odd choice to adopt the relatively new Grom name here, according to Motorcycle.com

The concepts are powered by the Monkey's 50cc air-cooled Single, and like the Monkey, have the exhaust pipe running straight up before making a 90-degree turn towards the tail. Honda has yet to release any technical details, or describe plans for a production model. 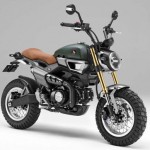 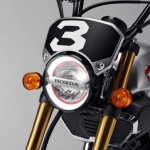 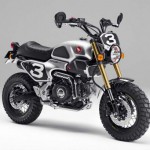 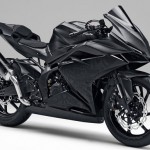 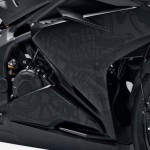 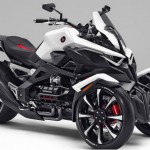 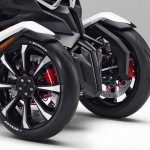 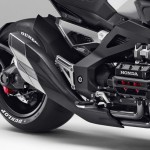