How To Secure Your Motorcycle And Prevent Theft 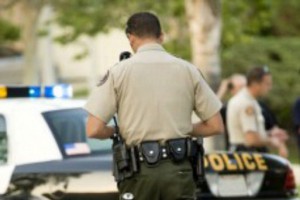 Getting your motorcycle stolen might be one of the most heart breaking things to happen to you, but there are many ways to give yourself the upper hand against thieves.

Protecting your bike and keeping it secure goes beyond installing a motorcycle alarm system. There are good habits to follow with your bike that will help it stay out of harms way. Nowadays, nearly any motorcycle can be stolen since essentially any lock can be cut, alarms can be deactivated and garages get broken into all the time. If you have any hesitation to lock your motorcycle, talk to avid bicyclists who ride in the city since they run an even higher risk of theft and will convince you otherwise.

Simply put, there's no end-all be-all way to prevent every single thief from stealing your motorcycle. In fact, the more difficult you make it for a person to take your bike, the less likely someone will want to put in the effort to steal it.


How Most Motorcycle Thefts Occur 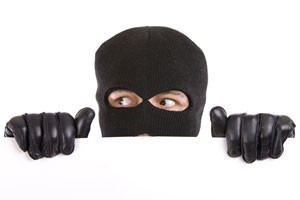 According to the statistics, the majority of motorcycle thefts can happen within a few seconds and thieves don't target bikes they can ride off with. Instead, thieves snap the locks, load the bike into a truck and flip the motorcycle on its side. Thieves rarely care about the condition of the bike, as they mostly want the parts to sell.

Since parts are a big part of the motorcycle black market, many popular Japanese sportsbikes are targeted for theft. Their frames, engines, swingarms, exhausts and other components are all very similar and have a high price on the market. 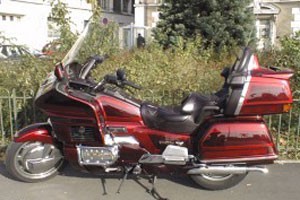 One of the biggest mistakes people make is they will park their bike in a well-seen spot each day, essentially advertising that it's always left unattended in a certain area. Instead, park in different locations if you use your bike for your work commute, and try to park next to other motorcycles and scooters.

Additionally, if you don't have a garage and you park your bike outside, you don't want to advertise your bike without a cover. Thieves will likely bypass your motorcycle if they can't clearly see what is under the cover, or what they need to steal it. Also, refrain from using a cover with a manufacturer's logo on it. Nothing says, "Hey, there's a Harley-Davidson motorcycle under here," than using a Harley-Davidson bike cover.


Use More Than One Locking System 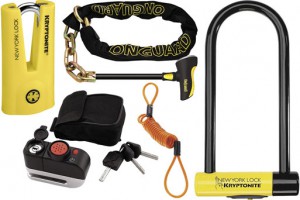 Several motorcycles have a built-in locks that secure the fork of your ride. This deters thieves because they can't simply roll your ride into a truck. However, it's always smart to use more than one locking device. Even if your ride has a built in lock, try using multiple locking devices such as a steering lock, disc lock on one or both wheels, U-Lock, or even a chain and lock combo.

It might seem excessive, but if a thief approaches your ride and finds two locks, they'll likely leave it alone as it will take much longer to dismantle two devices. Thieves simply want to get in and out, and creating additional headaches for them could keep your ride more secure. 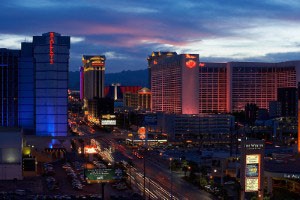 Another mistake motorcyclists make is using heavy U-Locks, but letting the lock rest on the ground. No matter how heavy-duty the lock is, if it's on the ground, thieves can get solid support to hammer the lock and break it, Auto Evolution recommended.

Instead, attach locks through forks and wheels if possible. This gives thieves an awkward position to break a lock and the key is to make it as much of a hassle as possible for thieves to steal your motorcycle.