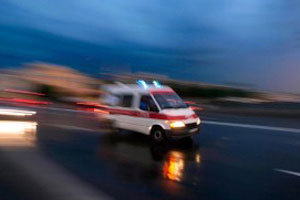 With Ebola on American soil and one U.S. child lost to the enterovirus, the U.S. Centers for Disease Control is trotting out its tired old arguments that it needs more money to respond to such crises, but the American Motorcyclist Association believes the CDC's problem is misallocation, not insufficient funds.

"Instead of focusing on infectious diseases, the CDC has been steadily widening its scope to such things as motorcycle safety, playground equipment, forestry and other issues unrelated to its original mission," said Wayne Allard, AMA vice president for government relations. "We find the agency's current budget complaints disingenuous."

In July, the CDC's Community Preventive Services Task Force called for universal mandatory helmet use by motorcyclists. While the committee members are volunteers, the CDC foots the bill for support staff and other expenses related to the committee's meetings, research and published findings. 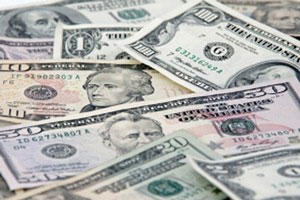 Meanwhile, a 2014 CDC report states that funding for public-health preparedness and response activities was $1 billion lower in fiscal 2013 than in 2002.

"The CDC should commit its limited resources to the study and treatment of infectious diseases and leave other public safety issues to the experts in those fields," Allard said. "Several federal agencies, including the Department of Transportation and the Federal Highway Administration, are charged with roadway and vehicle safety issues. Let them do their work."

The AMA strongly encourages the use of personal protective equipment, including gloves, sturdy footwear and a properly fitted motorcycle helmet certified by its manufacturer to meet the DOT standard. However, adults should have the right to voluntarily decide when to wear a helmet. The AMA does not oppose laws requiring helmets for minor motorcycle operators and passengers.

The AMA's full position on helmet use can be found here: www.americanmotorcyclist.com/Rights/PositionStatements/VoluntaryHelmetUse.aspx.