Fifty-Five US Lawmakers Sign On To End Motorcycle-Only Checkpoints 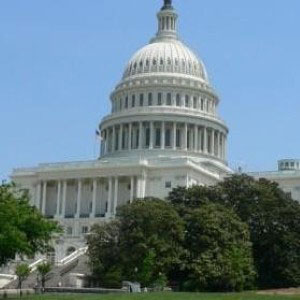 Fifty congressmen and five senators have signed on to sponsor or cosponsor bills that would end federal funding for motorcycle-only checkpoints, the American Motorcyclist Association reports.

During the past two years, federal, state and local governments spent more than a half million dollars on traffic police checkpoints that target motorcycles only.

The AMA believes that money could have been better spent on programs to curb distracted driving or expand rider education programs.

"The AMA is grateful for these legislators, who understand that the rights of motorcyclists are the same as the rights of every other U.S. citizen," said Wayne Allard, AMA vice president of government relations. "We hope to see laws enacted to end the discriminatory and harmful law enforcement practice of targeting motorcyclists for stops that do nothing to improve the safety of our roads." 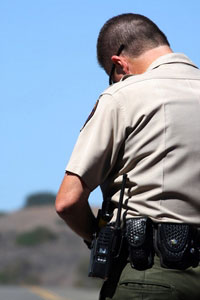 The AMA thanks all 55 lawmakers for supporting motorcyclists' rights.

In addition, the AMA is conducting a petition drive to end motorcycle-only checkpoints.

Visit this site to read and sign the AMA petition: https://cqrcengage.com/amacycle/app/sign-petition?6&engagementId=47742.