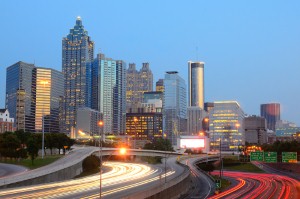 aficionados will have the choice of 13 cities to attend the 2012-2013 International Motorcycle Show produced by Advanstar Communications, creator of the world's largest and longest-running powersports show tour.

Attendees will have the chance to experience the hottest bikes, check out the latest motorcycle gear, and attend educational seminars.