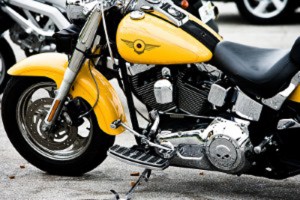 Harley-Davidson announced it has worked out a new deal with the National Hot Rod Association (NHRA), which puts on drag racing events around the country. The iconic motorcycle company and the popular drag racing organization will continue to do business through 2016, according to the announcement.

Besides competing in the series and sponsoring one of the divisions, Harley will also have a continued presence on-site at all NHRA events. The Harley-Davidson booth allows visitors to check out the latest bikes and enter to win new motorcycles.