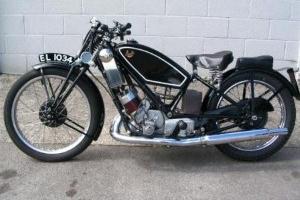 "What an event this has been," actor and motorcycle enthusiast Perry King, who hosted the event, said in his closing remarks. "Gathered in this room tonight with our heroes and legends, we are reminded that events like this don't occur often enough. With well over 400 members, today's Hall of Fame is a who's who of men and women who have thrilled us, inspired us and in many case brought a tear to our eye with ground-breaking achievements that have forever altered the world of motorcycling."

Each inductee was honored with a video of his career achievements, and other Hall of Famers - including motocross champion Bob "Hurricane" Hannah and roadracer Jody Nicholas - took part in the ceremonies as well. The new inductees were presented with special Hall of Fame rings that will no doubt make great motorcycle accessories on their next rides.