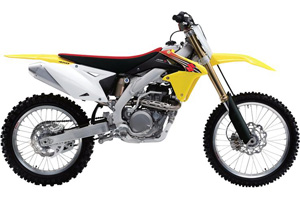 Suzuki continues to build on its class-leading technology with the launch of the new 2012 RM-Z motocross range which is now being announced across its global network of distributors and dealers. 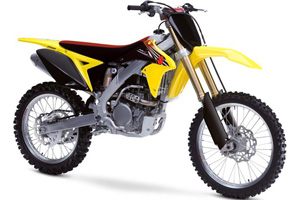 The 2012 RM-Z450 and RM-Z250 boast many class-leading features including fully-adjustable Showa inverted front forks, Suzuki Fuel Injection and powerful four-stroke liquid-cooled four-valve engines that produce balanced, effective power with strong mid-range torque and responsive acceleration for impressive performance on the track. A slim, lightweight twin-spar Aluminium chassis and swingarm give the RM-Z450 and RM-Z250 precise high-speed traction and unrivalled handling over tough tracks. The machines have also been updated with new styling and advances to make them the most lightweight, powerful and potent motocross machines to date.