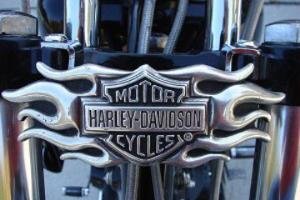 The Hoka Hey Motorcycle Challenge recently announced that Harley-Davidson Motor Company has signed on as a major sponsor and will provide marketing and promotional assistance.

The challenge, which takes place in August, is a the second year of the long-distance endurance motorcycle competition. The event will begin in Phoenix, Arizona and move through all 48 contiguous states and Nova Scotia. The route will cover more than 10,000 miles and is opened to all Harley-Davidson riders.

The first 25 racers who pass the finish line will be honored as winners and qualify for several awards. Competitors are required to stop at 15 checkpoints along the race, which are located at Harley-Davidson stores.