2019 MotoGP Circuit Of The America's Primer

Some of the fastest and most talented motorcycle riders in the world will put their two wheeled skills to the test on this weekend as the MotoGP series touches down in Texas. Out of 19 rounds of racing that spans the globe, the MotoGP series only makes one stop on US soil at the Circuit of the Americas (COTA) in Austin, Texas for the Red Bull Grand Prix of the Americas. Since it was added to the race circuit back in 2013, watching the likes of Valentino Rossi, Marc Marques, Cal Crutchcrow, and Maverick Vinales slice and dice their way around COTA has been a huge draw not only for American fans but international motorcycle racing enthusiasts as well. 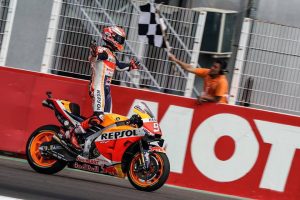 In addition to the MotoGP series, the MotoAmerica Superbike Series Championship of Texas will be taking place this weekend as well. It's not only the spectacular racing that brings the crowd, with Austin's thriving live music scene, great bbq, beautiful surrounding scenery, and a weekend full of motorcycles and entertainment it's hard not to have a good time. 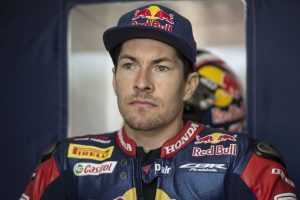 This year's COTA race will be exceptionally special and emotional as MotoGP and COTA will pay respects to the life and career of 2006 MotoGp Champion Nicky Hayden by retiring his iconic 69 race number from the premier class. Hayden's life was tragically cut short back in 2017 after a bicycling accident in Italy.

If you've never been to Austin, let alone the MotoGP at COTA, or you don't really follow MotoGP but are here's some pointers to help you get through the weekend. 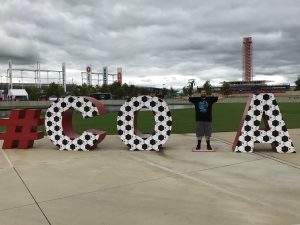 19 rounds of racing all over the globe.
First race was VisiQatar Grand Prix on March 10th, last race will be Gran Premio Motul de la Comunitat Valenciana Nov 17 in Spain. 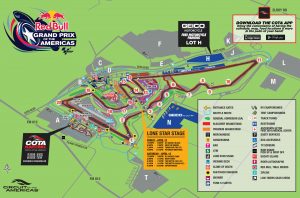 What else to do in Austin besides watch the races:

Check out the 1.5 million Mexican free-tailed bats that fly out from under the Ann W. Richards Congress Avenue Bridge around dusk. 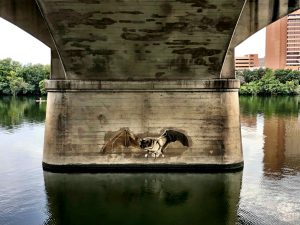 Stroll down Sixth Street between Congress Street and Interstate 35 and catch one of the many live music acts performing in the numerous bars like, Sac Jac Saloon, Emo's, Stubbs, or Mohawk-there's a reason why they call Austin the "Live Music Capital of The World."

Austin's moto is "Keep Austin Weird" and is used to promote its thriving small business culture so there are plenty of one off shops and establishments to keep you entertained and fulfill your shopping desires.