Sons Of Anarchy Spinoff, Mayans M.C. Is Ready To Ride

Just like the motorcycle-based drama that played out before them, The FX show Sons of Anarchy captured audience's attention and helped open up the world of motorcycling to those who would normally never pay it any mind. Oh, "who's that other motorcycle-based drama" you ask? The good ol' Teutul clan and their show American Chopper. At least with Sons we knew going in it was a fictitious show with made up drama, whereas with OCC we got, well, we got a "reality" show. Coincidentally, after several years off the air they are both making a comeback-sort of. While American Chopper is back on Discovery Channel, FX is bringing back the outlaw motorcycle club themed drama in the form of a SOA spinoff focusing on a Latino based club called the Mayans. The new show, dubbed, Mayan's M.C., is due to hit the air on September 4th. According to the limited details available, the series will take place after the death of SOA President Jax Teller, and will follow Mayan prospect Ezekiel "EZ" Reyes as he rides his way through the outlaw motorcycle world.

Mayans M.C. was born from Kurt Sutter, the same guy that introduced us to the Sons. Working with co-creator Elgin James and the rest of the Mayan M.C. team, Sutter set this new series down at the California/Mexico border with the club claiming the fictional California town of Santo Padre.

It's hard to deny the impact the SOA series had on motorcycle culture-specifically the V-twin world and the club/outlaw/West Coast or whatever you prefer to call the style of the bikes prominently featured in the series. While Dyna and FXR club-style bikes with their no-nonsense stature have been around for a long time, the prevalence of the Dyna-based bikes on the show helped popularize the style among the general Harley public. Actually, it's safe to say that the sinister look of a blacked-out bike with a quarter fairing, tall one piece T-bars or moto style bars mounted to 10- or 12-inch risers, raised suspension, and a thunderous 2-into-one exhaust system helped draw many non-riders into the world of motorcycling. 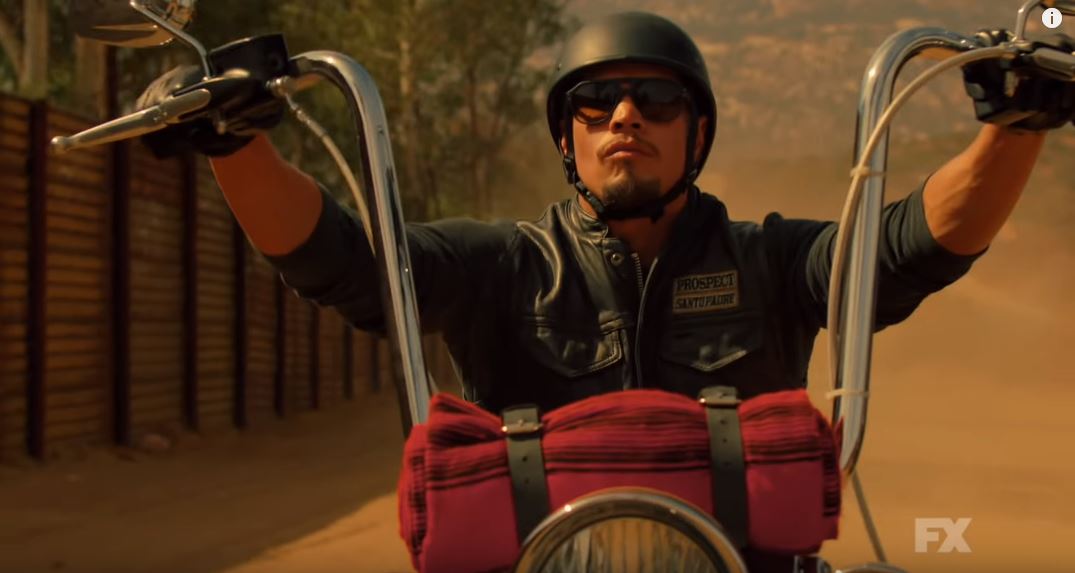 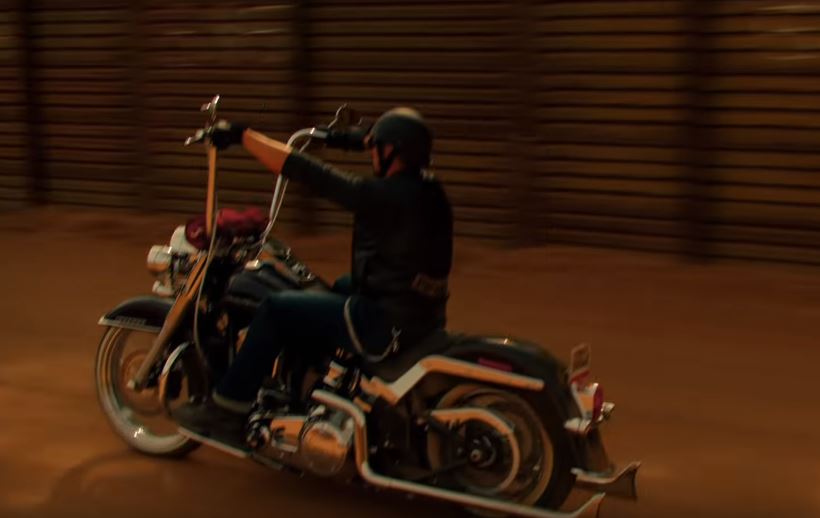 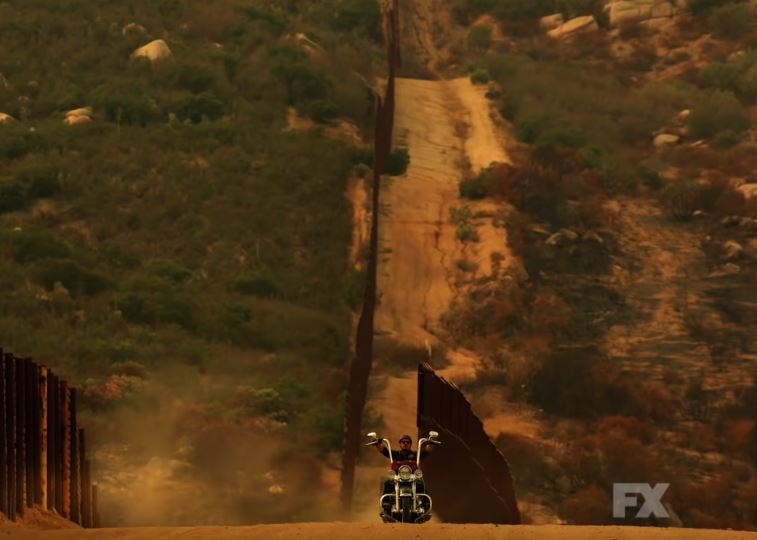 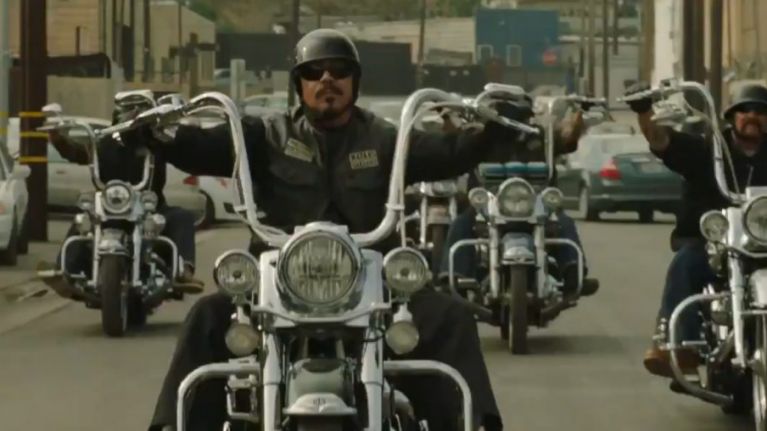 In the teaser clip that has been released to promote the new Mayan's M.C. drama we don't see any of the "club" style bikes that many of the SOA members rode. Instead we see a style influenced from the lowrider scene and incorporated mostly into Road Kings and Heritage Softails (and the occasional Softail Deluxe). We're talking lowered suspension, long exhaust pipes (often with fishtail tips), and lots of shine in the form of chrome and colors other than just black. In place of the T-bars there are 16- or 18-inch apes, and skinny 21-inch front wheels wrapped in white wall tires tightly tucked under full skirt fenders. We see a handful of Road Glides and Street Glides as well but the big questions is, will we get to see any of the Mayan's cruising around on a H-D Trike like SOA member ole' timey Piney did?

One thing that is similar amongst the two clubs is the iconic leather motorcycle vest, aka kutte. The vest real motorcycle clubs members wear is much more than just a piece of clothing or protective motorcycle gear. The vest represents everything the club stands for and members would rather die than give up their Colors. Every piece on that vest, from the center patch to the bottom rocker represents something special to that member/the club. There were significant patches used in the SOA series such as the "First 9" patch that only Piney and Clay wore to signify their status as original members from when the club was established. The Mayan members have a chest patch the reads "Los Asesinos De Dios" which translates to "Assassins of God."

The acclaim and numerous awards Sutter and his team have garnered from Sons (and that will most likely continue with Mayans) is well deserved. Besides creating great TV drama and characters that are easy to get captivated by, they've really done their homework and spent time with real club members (and even had a few club members play characters on Sons of Anarchy) to make sure details like the styling of the bikes and attire are on point. Sure the beanie style helmets could be traded in for fullface helmets (something many club members are now wearing), but for TV purposes it just wouldn't work. Could you imagine the uproar from female viewers if every time Jax jumped on his Dyna his golden locks were tucked safely under a fullface helmet? It's safe to say, with his piercing stare and boyish smile we won't be seeing Mayan's Prospect, "EZ", hiding his face behind a fullface helmet either.

So if you enjoyed Sons and were itching to once again live out your outlaw biker fantasies through the TV screen, cinch up your chaps and warm up the Lazy-Boy, because the Mayan's are about to take over. Click here to watch the trailer.