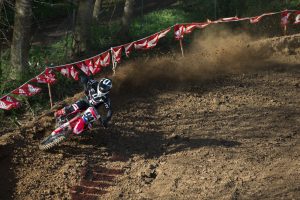 All seven models are based on the platforms of Honda's revolutionary motocrossers, the CRF450R and CRF250R. Those two machines return for 2019 but with important updates, as does the closed-course off-road CRF450RX. In addition, Honda is offering a factory-replica version of its full-size motocrosser called the CRF450RWE ("Works Edition"). The trail-ready CRF450X is entirely new for 2019, and it's joined by a road-legal CRF450L that enables customers to connect trails via asphalt. Finally, Honda is also introducing an all-new CRF250RX closed-course off-road machine. 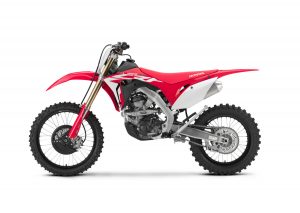 "Honda's history in off-road is something we're very proud of, from the '70s-era Elsinores, through the XRs of the '80s and '90s, to the post-millennial CRF models," said Lee Edmunds, American Honda's Manager of Motorcycle Marketing Communications. "For 2019, it's exciting to build on that reputation with the most expansive lineup of CRF performance off-road models ever offered, and to reach a wide range of enthusiasts through motorcycles that are tailored to an equally diverse spectrum of riding environments. With this new lineup, there really is a CRF off-road performance machine for everyone.
Click the link to get the full run down on each model: 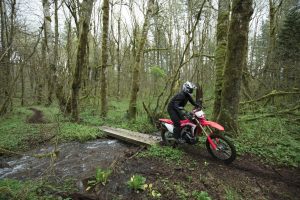 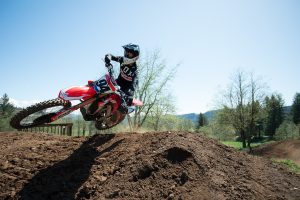 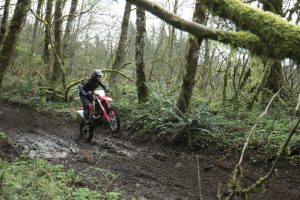 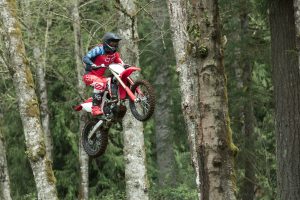 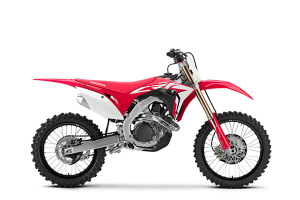 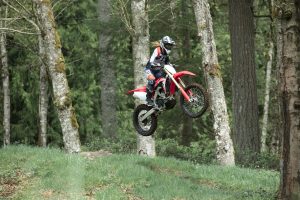