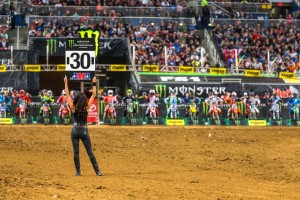 We are just under two weeks away from the kickoff to what could be one of the most entertaining Supercross seasons in quite some time. What makes this upcoming season so exciting? There are several factors: