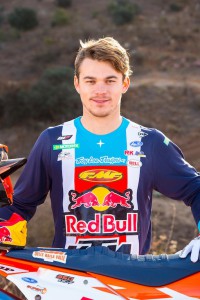 Led by Team Manager Antti Kallonen, the FMF KTM Factory Racing Team enters the 2018 season with great momentum after a successful year of racing in 2017 where the KTM brand captured 4 premier championships throughout 5 different series.

Kailub Russell, who claimed his 47th career victory in 2017 to become the all-time winningest GNCC Bike Racer in history, will highlight the team's east coast efforts in the Grand National Cross Country (GNCC) Series as he contends for a sixth-consecutive title aboard the KTM 350 XC-F. Additionally, Russell will compete in the full AMA Big 6 Grand Prix Series where he will challenge his first-ever west coast championship. 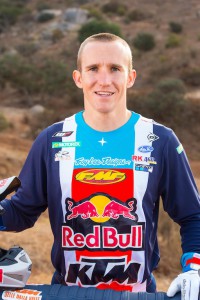 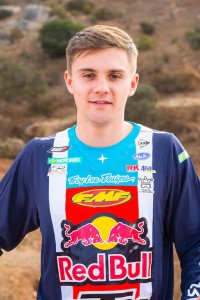 The newest addition to the factory team, Josh Toth, will join his teammate Russell in the GNCC Series as he prepares to defend his XC2 250 Pro title aboard the KTM 250 XC-F following a dominant 2017 season where he claimed eight victories in 13 rounds. Toth will also race the KTM 250 XC-F in the Pro division for the AMA National Enduro Championship.

On the west coast, Taylor Robert will once again compete aboard the KTM 450 XC-F in the AMA National Hare & Hound Championship, as well as the World Offroad Racing Championship Series (WORCS). Despite having more race wins than any other rider last season, Robert fell short of capturing both championships due to an early-season injury that caused him to miss multiple races. 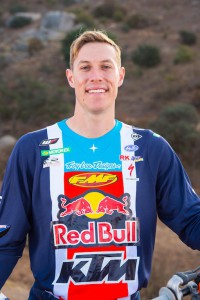 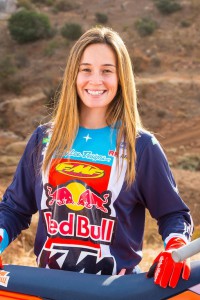 Three-Time AMA Super EnduroCross Champion Cody Webb will return to the series in 2018 to defend his title aboard a KTM 350 EXC-F, while also competing in the full FIM Super Enduro Championship in Europe. As a multi-time extreme enduro top finisher, Webb will also compete in select National Extreme Enduros aboard the KTM 250 XC-W TPI and select International Extreme Enduros on the KTM 300 EXC TPI (EU model).

Team Manager Antti Kallonen: "The 2017 season was very successful as the team captured four major offroad championships and several other big moments throughout the season. For 2018 we are focusing on giving our riders the opportunity to diversify and contest different championships that they may not be as familiar with. We're very happy to have four returning riders from last season and excited to work with Josh Toth on the KTM 250 XC-F. We believe that we have a strong roster and we're looking forward to capturing even more success this upcoming season."