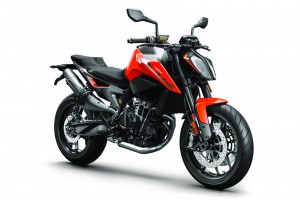 - Exciting news came today from the EICMA tradeshow in Milan, Italy as KTM unveiled its all-new, production-ready (EU) KTM 790 DUKE, along with a KTM 790 ADVENTURE R prototype, cuing up how the Austrian brand's model lineup will further expand thanks to a completely new engine generation with its 799cc LC8c parallel twin powerplant. In conjunction with this news, KTM North America, Inc. is pleased to announce its 2018 model lineup for the North American market, which is set to debut in the U.S. at the Long Beach International Motorcycle Show (IMS) on Nov. 17. 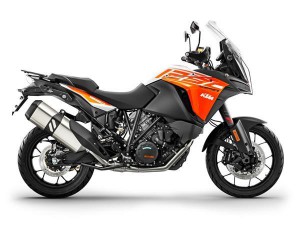 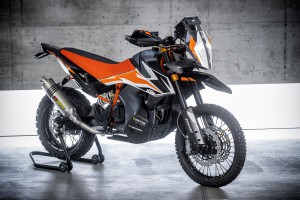 President of KTM North America, Inc., John Hinz: "We're looking forward to welcoming the KTM 790 DUKE to the North American market in early fall of 2018 as the very first street model for 2019. The new engine generation with the 799cc LC8c parallel twin powerplant is very important for our market and our consumers, we're very excited for the future." 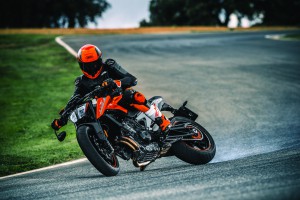