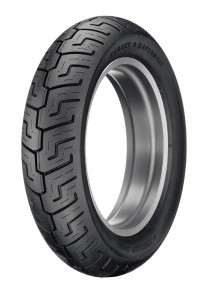 For the 2018 model year, even more Harley-Davidson motorcycles will be fitted with original-equipment Dunlop tires thanks to the expansion of the DunlopÂ® Harley-Davidson Tire Series. 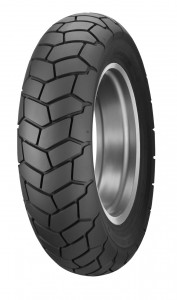 Dunlop is the only tire company designing, developing, and manufacturing motorcycle tires in North America-and that's an advantage that directly benefits all Harley-Davidson riders.

Only Dunlop makes tires here for you.