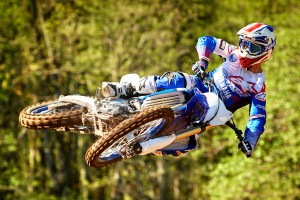 CYPRESS, Calif. - June 12, 2017 - Yamaha Motor Corporation, USA, today announced the return of its championship-winning motocross models for 2018. The lineup includes the return of the YZ450F and YZ250F four-stroke models, as well as the YZ250, YZ125 and YZ85 two-stroke models. Highlighting Yamaha's 2018 motocross lineup is the latest evolution of the company's flagship YZ450F model. Redesigned from the ground up, the YZ450F is equipped with the world's first Smartphone App Power Tuner on a production motocross bike, along with an all-new engine, new frame, new body work and more. Its all-new 449cc four-stroke engine delivers stronger and longer pulling power while enhancing controllability at low RPM's, and the all-new bilateral beam frame provides connected and predictable traction while centralizing mass to provide lightweight and nimble handling.

The 2018 YZ450F brings the future of racing technology to the latest generation of motocross machines, enhancing convenience, customization and performance capabilities for the rider. Using a compact starter motor and ultra-lightweight lithium battery, the new push-button starting feature makes for effortless restarts under pressure. Also new is the bike's seamless integration with Yamaha's new Power Tuner smartphone app, putting the flexibility and precision of the proven GYTR (Genuine Yamaha Technology Racing) Power Tuner accessory into your smart phone via the onboard WiFi system for the ultimate in track-side tuning.

The 2018 YZ450F will be available in either Team Yamaha Blue or White color schemes, and will begin arriving at Yamaha dealerships in August with a Manufacturer's Suggested Retail Price (MSRP) of $9,199. 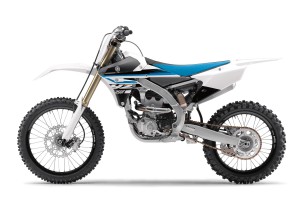 The 2018 YZ250F will begin arriving at Yamaha dealerships in July in both Team Yamaha Blue and White color schemes with a $7,699 MSRP. 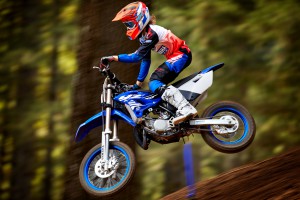 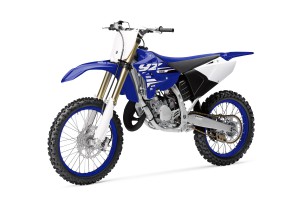 For an introduction to the world of high-performance, two-stroke motocross riding, Yamaha's compact YZ85 brings the aggressive styling and confidence-inspiring handling of the YZ250 and YZ125 to new riders. Its liquid-cooled, 85cc crankcase reed-valve inducted engine with a six-speed transmission is light, compact, and designed to deliver hard-hitting, moto-winning power throughout the RPM range. The suspension and clutch lever are fully adjustable to suit a range of skills and sizes from young novices to mini experts.

The 2018 YZ85 will be available at Yamaha dealerships beginning in September with a MSRP of $4,299. 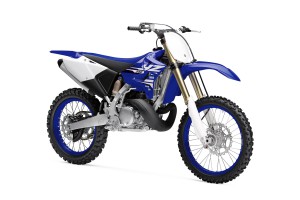 The YZ250, YZ125 and YZ85 motocross machines will all be available in Team Yamaha Blue.