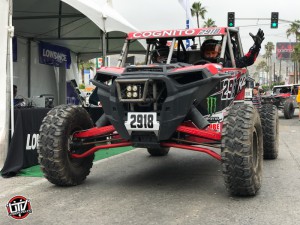 Polaris RZR dominated the Baja 500 taking the top five places in the Pro UTV Forced Induction class, all four finishing spots in Pro UTV and the overall. Nineteen of the 26 finishers raced RZRs showing the durability and race prowess of the vehicles. 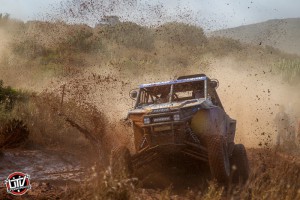 In the Pro UTV class, RZRs would be the only vehicles to finish of the 11 starters. JT Holmes took the class win in his No. 1950 RZR XP 1000 EPS, Adrian Orellana finished second and Don Whittington took third.

The next SCORE race is the Rosarito Beach Desert Challenge, Sept. 14-18.