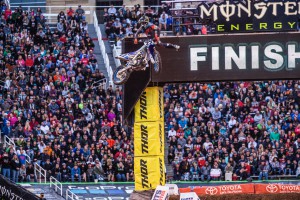 In Salt Lake City last weekend, both riders recorded top-ten finishes, with Chad notching a sixth-place result and Cooper crossing the finish line in ninth. Both riders have had up-and-down seasons, and for Cooper, every round is a new learning experience as he campaigns his #2 Yamaha YZ450F in this, his rookie season

"I've never raced at MetLife Stadium before," Cooper said. "But I have a lot of friends and fans from that area, so I'm excited to get up there. Growing up, I spent a lot of time racing in the Northeast, and I met a lot of great people. So, I really can't wait to get there, see some old faces, check out the city, and most importantly, get on the podium!" 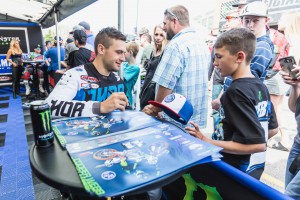