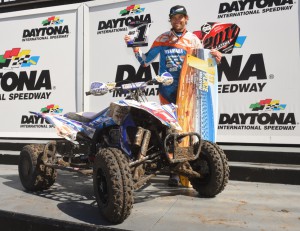 "We knew going into the season our team of experienced racers, many of whom are defending titles from last year, would be prominent contenders in their class," said Steve Nessl, Yamaha's ATV and SxS group marketing manager. "Seeing so many of both the ATV and Side-by-Side bLU cRU team win and podium is definitely an exciting start to the season." 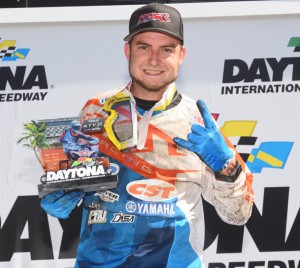 On the GNCC circuit, Yamaha veteran and defending two-time titleholder Walker Fowler jumped out to an early lead in his effort to capture his third-straight XC1 Pro ATV class championship with back-to-back wins in the opening rounds of the season at Big Buck in Union, South Carolina, and Wild Boar in Palatka, Florida, aboard his WFR / Maxxis / Moto-XPerts YFZ450R. 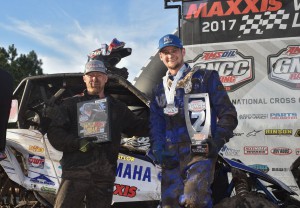 The Yamaha YXZ1000R and YFZ450R, along with the entire SxS line and full-size ATVs, are proudly assembled in the USA at Yamaha's state-of-the-art manufacturing facility in Newnan, Georgia, for worldwide distribution. 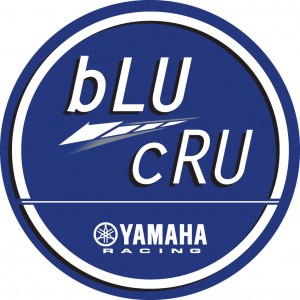