'Being Evel' Dives Deep Into The True Life Of 70s Daredevil 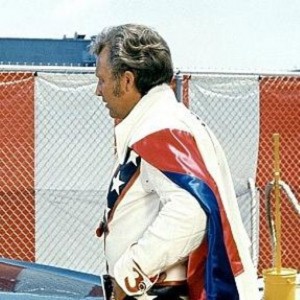 If there's anyone who knows a thing or two about crazy stunts, it's Jackass's Johnny Knoxville. However, the famed stuntman is tipping his hat to possibly the greatest daredevil of all time with his newly produced movie Being Evel, which highlights the life and times of Robert C. "Evel" Knievel.

As a 70s posterboy for extreme stunts, Knievel became a hero for his motorcycle daredevil jumps, which eventually paved the ground for extreme motocross sports that we see today. The documentary highlights the complexity of the Knievel's life. Knoxville even says, while Knievel was a superhero of sorts growing up, some parts of his life story are hard to reconcile as a grown adult looking back.


Two Sides Of The Story For Knievel 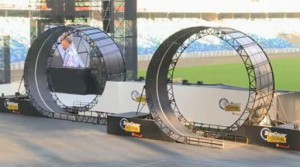 Many attribute Knievel as one of the forerunners and heroes for today's modern stunt videos. However, Knievel was often known as an untrustworthy person who was simply highlighted in the fame of action sports through the 1970s. Knoxville was able to produce the movie after receiving the blessings from Knievel's family members. However, Knoxville still captures the all-American attitude of Knievel and what he brought to the public with his daredevil acts through the years.

As a true daredevil, Knievel became famous for jumping over cars with his motorcycle, which eventually turned into a pit of cougars and rattlesnakes. In the documentary's trailer, the film uses the clip from when Knievel visited Johnny Carson's The Tonight Show where Carson famously said "He's probably the only man in history who has become famous for trying to kill himself."


Kneivel's Self-Awareness Made Him Even More Popular 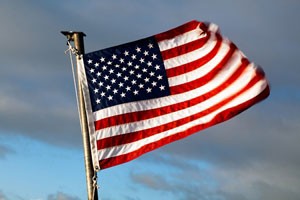 Knievel was also famous for saying that no one wants to see him die, but they certainly don't want to miss it. Even with some of his con-artist ways, Knievel had a massive following of sorts through a different scope of the 70s motorcycle counterculture movement that was often highlighted only by the Hell's Angels. Instead, Knievel brought out his white jumpsuit decorated red, white and blue, and gave the nation something else to hold onto during a time when war and political controversy plagued the U.S.

Being Evel looks into the depths of what made Knievel through an honest documentary of his life. So far, the movie has received good reviews with some critics saying the movie was well researched and gave an honest portrayal of the man many people worshiped through the 70s.