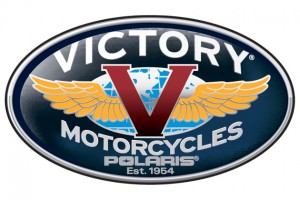 The first round event was a successful run for the American company as both bikes surpassed the 100 mph mark. Both William Dunlop and Lee Johnston raced the Victory bikes. The rider's average lap speeds were 104 mph for Dunlop and 105 mph for Johnston. 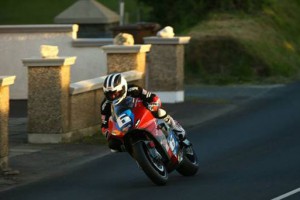 Of the two racers, Johnston was extremely adamant about the Victory electric motorcycle and said it was a whole new feeling in terms of racing.

"That was just mint," Johnston said. "It feels so stable, it's unbelievable. It's just so peaceful. No revving."

Johnston was asked what specifically stood out from his laps on the new ride, of which he had only rave reviews.

"I think just the peace and quiet and riding over the mountain, no noise and seeing the sunset," Johnston added. "Everything's just mint on the bike and I'm ready to go and do more. There were [loads] of people waving iPhones at me when I was out on the course - I wondered if they wanted me to recharge them."

With all jokes aside, the event was truly a "victory" for the motorcycle manufacturer. Brian Wismann, team manager for Victory's electric motorcycles, explained how riders have an advantage with the bikes since they can be set up specifically to their riders' style and size.

Wismann was happy about the race day with the two new bikes and said the rides handled really well through the tough course. The push toward electric motorcycles could ultimately change the course of how rides are manufactured.

Major electric motorcycle manufacturers such as Zero Motorcycles are welcoming the new competition of bikes. Recently, Harley-Davidson's LiveWire took the attention of electric bikes since many manufacturers are focusing on this new option.