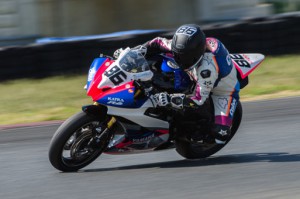 "Virginia International Raceway is an incredible venue," said AMA Track Racing Manager Ken Saillant. "We are glad to once again be working with our event partners at the American Sportbike Racing Association and the Championship Cup Series to provide an outstanding event for amateur racers across a number of skill-, age- and displacement-based classes. The competition among these amateur racers will be something incredible to witness."

"As an organization, it is a great honor to host the AMA Road Race Grand Championships for the fourth year in a row," said ASRA President Kevin Elliott. "This is an outstanding opportunity for all sportsman road racers to display their talent and ability compared to all the other organizations that promote this great discipline. 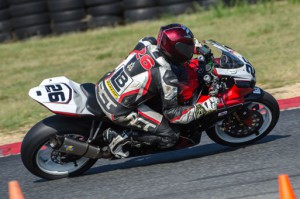 "Without the AMA, road racing would not be where it is today. With amateur, expert and professional level competition, this is truly the one organization that brings all the levels together giving a clear path to the pinnacle of this sport."

The country's top amateur racers will compete not only for Road Race Grand Championship AMA No. 1 plates, but also for the AMA Road Race Horizon Award, which is awarded to the rider showing the most promise for success in the professional ranks. Past winners of the AMA Road Race Horizon Award have included Anthony Mazziotto III, Jason DiSalvo, Hayden Gillim, Jake Lewis, Ben Spies, Miles Thornton and Blake Young.

For more information about this event and to sign up to race, see www.ASRAracing.com and www.CCSracing.us.