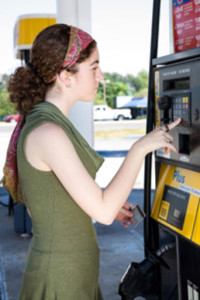 The average cost of gas in the U.S. has dropped to a new low, that hasn't been seen in over several years, according to the American Automobile Association. The national average, as of Oct 20, stood at $3.10 - the lowest price since February 1, 2011. In some areas of the country gas has fallen below $3, according to Fox Business.

The decline in gas prices affects the larger economy as a whole because it lowers transportation, shipping and commuting costs for millions of people and companies. The result is that people have more spending money in their pocket. The additional money then gets recycled back into the economy, which helps spur growth. 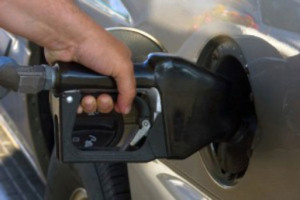 Motorists in particular have benefited from declining gas prices. Even more so than car drivers, motorcyclists can make their money stretch even further when filling up their tank. Harley-Davidson estimates that motorcycles get roughly 50 miles per gallon, whereas as a standard car gets about 20. Depending on how much you ride, you could only have to fill up every few months. With gas prices so low, it's becoming cheaper to do so.

Motorcycles aren't the only vehicles reaping the benefits of cheaper fuel. Dirt bikes, super sport track bikes, ATVs and UTVs all are affected as well. While these modes of transportation may not be a traditional means of commuting, they are used for racing, hauling and simply for fun. In addition to the vehicles themselves, the cost of fueling up your truck or other vehicle that hauls your ride to where you let loose has gotten cheaper.

With your extra money you can go to Chaparral Racing and purchase all of the riding gear you need. ATV accessories, motorcycle apparel and dirt bike gear are all available on location and online for your convenience. Daily deals help you save money on equipment that makes your ride more enjoyable.