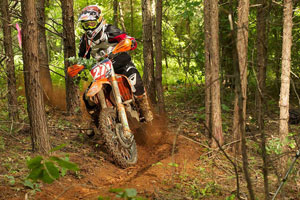 The American Motorcyclist Association has announced the full contingent of U.S. riders who will compete at the 88th International Six Days Enduro, Nov. 3-8, in San Juan, Argentina.

"The U.S. teams will arrive in Argentina ready to race for a world title," said U.S. ISDE Team Manager Antti Kallonen, who also directs the KTM off-road racing teams in North American competition. "All riders will be focused, determined and prepared for this prestigious event." 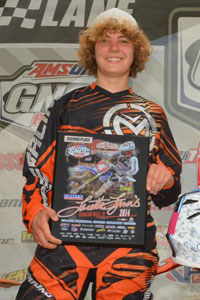 The Wellard Team will once again field one of the strongest club teams at the ISDE. It includes national-caliber riders Chris Bach, backed by JCR Honda, from Crown Point, Ind.; Andrew Delong, a member of the factory Husqvarna Off-Road Team, from Morgantown, Pa.; and Gary Sutherlin, backed by KTM, from Hesperia, Calif.

Team Beta USA is also expected to excel at the event. It includes riders Nicholas Burson from Ridgecrest, Calif.; Cory Buttrick from Logan, Ohio; and Justin Sode from Zanesville, Ohio. 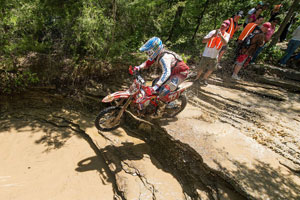 For more information about the U.S. ISDE effort, visit www.americanmotorcyclist.com/racing/internationalcompetition/isde.