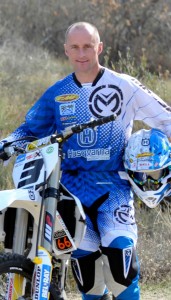 "Our Trophy team is a strong, experienced team that will work well together toward our goal of winning the World Trophy," Kallonen said. "Despite our loss of Team Captain Kurt Caselli, our team is motivated and ready to step up and win for Kurt. Kurt, along with his dad, was the most influential person to push the AMA-led effort and the U.S. team to the next level. This year's race being in South America means there is no home advantage for the European teams, and I'm expecting us to take advantage of this and provide a strong result."

In 2013, the U.S. World Trophy Team finished second, equaling its finish from 1982. The U.S. squad has never won the prestigious event.

"It is a longstanding American dream to win Six Days," said AMA Off-Road Manager Chuck Weir. "Last year, our riders showed us what they can do on the world stage. For 2014, we're ready to take our game to the next level. Our goal is no less than a team world championship at the ISDE this November." 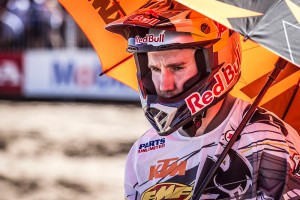 Brown, from Bluff City, Tenn., will serve as team captain.

"I'm honored to once again represent the United States at the ISDE, and I'm humbled to serve as team captain this year," said Brown, who races Husqvarna motorcycles. "I hope to make Kurt proud in Argentina and help lead the U.S. riders to a world championship."

Robert, from Scottsdale, Ariz., was the top-finishing American in 2013 and the KTM rider is expected to play a significant role in the U.S. effort this year.

"I'm excited to return to Six Days to compete against rest of the world," Robert said. "We have a great team put together and the conditions in Argentina are expected to be similar to what we see on the West Coast. I'm looking forward to great results." 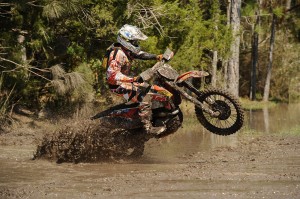 Mullins, from Hickory, N.C., also will race a KTM at Six Days. Osborne, from Abingdon, Va., and DuVall, from Williamstown, W.Va., will race Honda motorcycles.

The AMA will announce the full contingent of U.S. riders following qualifier rounds this weekend in Idaho City, Idaho, and June 14-15 in Wellston, Ohio.

For more information about the U.S. ISDE effort, visit www.americanmotorcyclist.com/racing/internationalcompetition/isde.