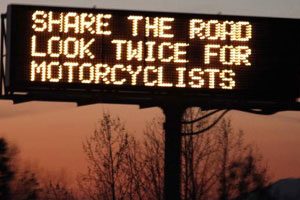 For the second time in five years, motorcyclist fatalities are projected to decrease, according to a report released May 6 by the Governors Highway Safety Association, the American Motorcyclist Association reports.

Dr. James Hedlund of Highway Safety North, a former senior official with the National Highway Traffic Safety Administration, authored the "Spotlight on Safety" report, which projects that the motorcyclist fatality total for 2013 will be 4,610, compared to 4,957 reported in 2012. 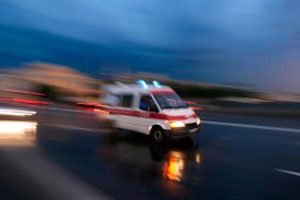 The GHSA reported 4,469 motorcycle fatalities in 2009, which represented a dramatic 16 percent decline from 2008.

"The decline in rider fatalities is encouraging news, particularly during Motorcycle Awareness Month when so many motorcyclists are riding," said Wayne Allard, AMA vice president for government relations. "And we hope that these reported declines signal a positive trend in rider safety on nation's highways.

"But the 'Spotlight on Safety' report is short on hard data regarding the factors contributing to the decline," Allard said. "That is why the AMA is helping fund a comprehensive study of the causes of motorcycle crashes." 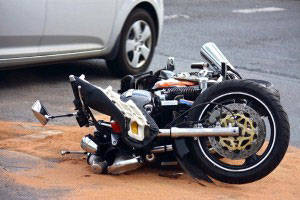 The motorcycle crash causation study is being conducted at the Oklahoma Transportation Center, an independent and well-respected research facility at Oklahoma State University in Stillwater, Okla.

Funding for the study comes from the AMA, the Federal Highway Administration and the NHTSA. A final report is expected in 2015.

The last major motorcycle crash study was completed in 1980, and it provided a wealth of data that has been used to develop training and strategies to help keep riders safer on the road. In the decades since, the traffic environment has changed enormously, prompting the AMA to begin campaigning for a new study several years ago and leading to the Oklahoma research.