Celebrity Motorcycles Go Up For Auction 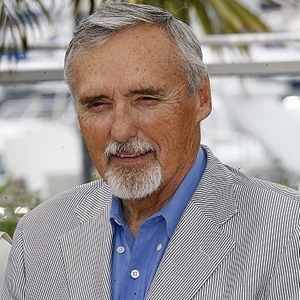 Many motorsports fans are familiar with some of the famous faces that have been a part of the motorcycle world. Soon, a few lucky riders could even own bikes that once belonged to these VIPs, as a number of motorcycles that can be traced back to celebrity owners are set to go up for auction.

Mecum Auctions, which is slated to host a Celebrity Items Auction July 26 and 27, recently announced the inclusion of several motorcycles to its offerings. One of the bikes that is sure to attract a lot of attention is a 1968 Husqvarna 250T Commando that once belonged to actor Dennis Hopper. Only 300 models of this bike were made, all boasting a single-cylinder, two-stroke engine, leather tank bag and a few other key features.

This is the first time one of Hopper's bikes or riding gear has ever gone up for auction, and the unique nature of the bike means that it will likely bring in a hefty sum.

Another bike was previously owned by noted motorcycle enthusiast Steve McQueen. The 1971 Husqvarna 400 Cross is identical to the one the actor famously rode on the cover of Sports Illustrated in August of 1971 and features Husky's signature red and yellow accents.