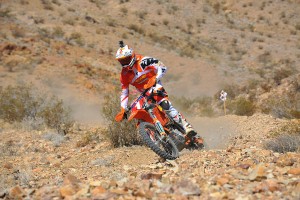 The American Motorcyclist Association is pleased to announce the U.S. riders who will contest the 88th International Six Days Enduro. Led by the World Trophy Team of Mike Brown, Kurt Caselli, Thad Duvall, Charlie Mullins, Zach Osborne and Taylor Robert, a contingent of 31 U.S. riders will face the best off-road racers in the world in Sardinia, Italy, Sept. 30-Oct. 5.

"We are honored to once again contest the ISDE and chase the American dream of winning this prestigious event," said AMA Off-Road Manager Chuck Weir. "We are excited about our entire team for 2013, not just the World Trophy Team but all the American riders. We fully expect to achieve our goal of a team world championship at the ISDE this September."

"We made great progress last year with our ISDE program, and I'm happy to see that we have been able to build an even better team and program for this year," Kallonen said. "Our Trophy team is as good as it can be, and all team riders are already hard at work to make sure we are 100 percent prepared." 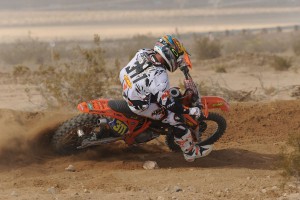 Mike Brown, an ISDE veteran, will be a key member of the World Trophy Team.[/caption]

"It's fulfilling that our efforts have caught motocross riders' and teams' attention," he added. "There are a bunch of great off-road riders in the motocross world, and I'm glad to have Zach Osborne teaming up in the Trophy Team alongside our solid off-road riders."

Caselli, from Palmdale, Calif., will captain the World Trophy Team. He will race a KTM in Italy. Brown, from Bluff City, Tenn., and Mullins, from Hickory, N.C., will also be on KTMs. Osborne, from Abingdon, Va., and Duvall, from Williamstown, W.Va., will race Hondas. Robert, from Scottsdale, Ariz., will ride a Kawasaki.

"It's great to be on the AMA's World Trophy Team again for this years' ISDE in Sardinia," Caselli said. "We're bringing the best off-road riders that the United States has to offer with a great chance of winning the World Trophy."

Like ISDE veteran Brown, who won the 2001 125cc AMA National Motocross Championship before his career shifted to off-road racing, Osborne's roots are in motocross. However, the 23-year-old -- a newcomer to the ISDE -- has been branching into off-road recently and says he is ready for the competition at the ISDE. 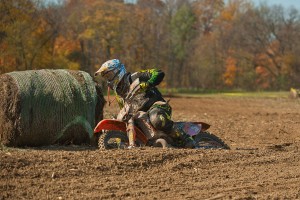 Steward Baylor will ride with his brother on the U.S. Junior Trophy Team - Photo: Shan Moore[/caption]

"I'm very excited about this opportunity," Osborne said. "I know it will be a challenge for me, but I'm working hard to be prepared and do my best for the team. I have to give a big thanks to everyone involved in picking me, and also my team for supporting me and giving me a bike to race." 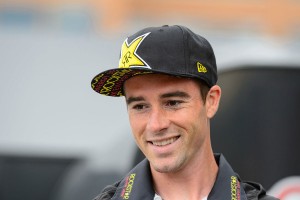 Ryan Sipes will be joining the Wellard Team on his Suzuki.[/caption]

The U.S. ISDE team has also designated a Senior Club Team of veterans from the club team members. This year, the Senior Club Team will include Team JAFMAR riders Scott Bright from Platteville, Colo.; Jeff Fredette from Beecher, Ill.; and Brian T. Storrie from Denton, Texas.

The Wellard Team will represent one of the strongest club teams this year. It will include national-caliber riders Nick Fahringer from Dayton, Ohio, on a Husaberg; Jimmy Jarrett from Salem, Ohio, on a Kawasaki; and Ryan Sipes, from Flaherty, Ky., on a Suzuki. 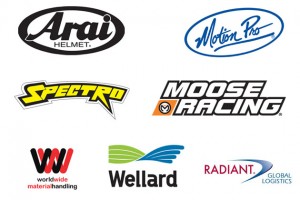 America's motorcyclists can help support the U.S. ISDE team, and look good while doing it, by purchasing an official U.S. ISDE T-Shirt. All proceeds support the effort to transport the riders, bikes and crew to and from Italy. To buy a shirt, and to get more information about the U.S. ISDE effort, visit www.americanmotorcyclist.com/racing/internationalcompetition/isde.