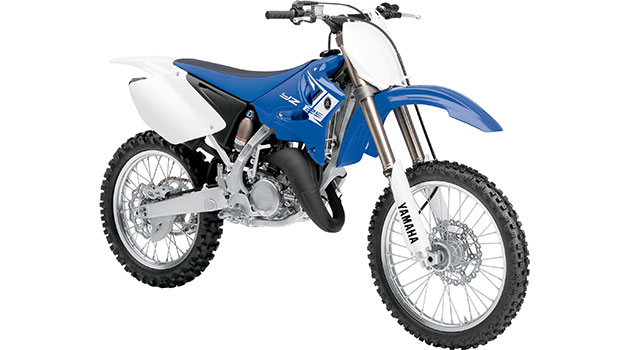 As young dirt bike enthusiasts improve their skills and grow bigger they'll need to upgrade their machines as well as their dirt bike gear. It's essential to have a motorcycle capable of keeping up with the demands of off-roading, especially as riders venture out to new trails and test their mettle with more intense experiences. The 2013 Yamaha YZ125 is a great dirt bike for exactly that, as it comes with a range of features that can keep motorists safe while they have fun. 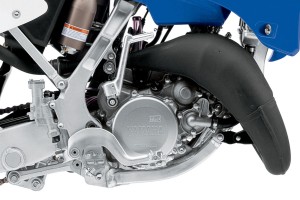 The two-stroke, single-cylinder, liquid-cooled engine boasts a displacement of 124cc that can easily propel the lightweight machine.[/caption]

Much of the appeal of the 2013 Yamaha YZ125 stems from its impressive power output. The two-stroke, single-cylinder, liquid-cooled engine boasts a displacement of 124cc that can easily propel the lightweight machine. Created to be a compact motor, it offers superior acceleration and gives you more than enough oomph to speed along the trails.

You can take advantage of the dirt bike's six-speed transmission to get the maximum performance out of the engine. This works seamlessly with the digital CDI ignition system - an aspect of the Yamaha bike that brings quicker and more responsive handling to the forefront. A speed-sensitive, 48mm fork works to this end, as well, giving riders 11.8 inches of travel and an extremely precise ride.


Chassis And Frame - Design For Ease of Use

One of the major advantages of the 2013 Yamaha YZ125 is its light chassis. The aluminum frame helps to reduce the curb weight to a low 207 pounds, which can stay on the trails for quite some time thanks to the 2.1-gallon fuel tank. Basic maintenance has also been reduced, due to the box-head bolts used in the manufacturing of the machine. 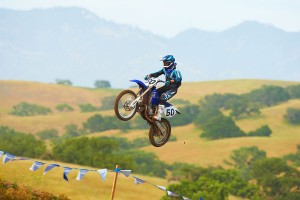 There's much more to this Yamaha dirt bike than the engine and chassis.[/caption]

Of course, there's much more to this Yamaha dirt bike than the engine and chassis. A new design for the seat provides extra grip for greater stability, and riders can also take advantage of the low handlebars, which offer an expanded range of motion. Similarly, the wide-set foot pegs create a comfortable position for bikers to be in as they hit the off-road trails, allowing them to get the most out of the design.


Final Thoughts - A Bike To Learn And Grow With

The 2013 Yamaha YZ125 comes with just the right blend of power, agility and safety. You'll be hard pressed to find a dirt bike that provides a better combination of top features than this Yamaha motorcycle, making it a great option for intermediate riders who need a machine they can learn and grow with.