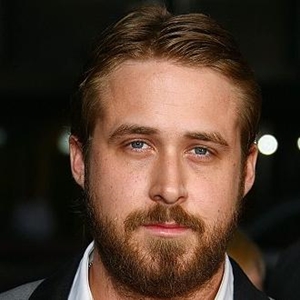 Ryan Gosling may very well be the hottest thing in Hollywood, and his latest film will probably appeal to motorsports enthusiasts as well as his regular fans. In the upcoming movie "The Place Beyond the Pines," Gosling plays a stuntman who is quite familiar with motorcycles. Throughout the film he can be seen wearing a red leather motorcycle jacket from Firstgear, which will be auctioned off for charity later this month.

According to Motorcycle.com, the jacket is one of Gosling's signature pieces of clothing from the film, and was worn so much that the lining had to be removed so the actor could complete all of the necessary riding during the motorcycle sequences.

The auction is set to start March 29 at the Hollywood ArcLight Cinemas, two weeks before the film's American release. Proceeds will benefit Variety, The Children's Charity of Southern California, an organization dedicated to helping improve the lives of young people across the region. Bids will be taken up until April 8, so motorcycle fans, cinema buffs and Ryan Gosling lovers can get ready for the sale of this unique piece of gear.