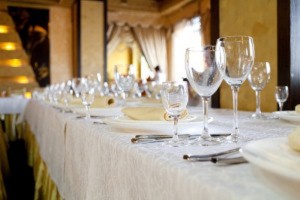 The AMA Motorcycle Hall of Fame recently announced that the 2013 edition of its annual fundraising breakfast will be headlined by five-time Daytona 200 winner Scott Russell. On March 15, guests will have the opportunity to dine with Russell and other famous faces from the world of motorsports while raising money for the American Motorcycle Heritage Foundation.

There will be a live interview, question and answer session and opportunities for autographs during the event, which will be held at the Daytona 500 Club on the infield at Daytona International Speedway - a fitting locale for Russell, who dominated that track during his career.

"Scott Russell practically owned America's most prestigious motorcycle road race in the 1990s, racing against the best riders in the U.S. and often Europeans who would travel to the States to compete," said Hall of Fame chairman Jeff Heininger. "... It's more than fitting that the stars have aligned to feature 'Mr. Daytona' at the AMA Motorcycle Hall of Fame breakfast at Daytona."