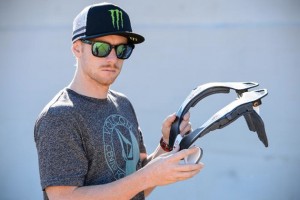 "From the first time I tried the Atlas Brace, I knew I loved it..." - Ryan Villopoto[/caption]

After a very successful debut year in the marketplace, Atlas Brace Technologies is honored to announce the signing of multi-time champion, and the current Supercross champion Ryan Villopoto. RV is one of the best riders of all time, and we couldn't be more excited to have a rider of his caliber choose to wear, and make the switch to the Atlas Brace for 2013 and beyond.

"From the first time I tried the Atlas Brace, I knew I loved it... I've worn neck braces for a long time, but nothing with the features or level of comfort my Atlas Brace has. I had a choice for what I wanted to wear, and I chose to switch to Atlas." - Ryan Villopoto

Along with RV, Factory Kawasaki teammate Jake Weimer will also be continuing on as an Atlas Athlete for 2013, coming off a very successful 2012 season, and also being crowned the "King of Bercy". We are extremely proud to have both Factory Kawasaki teammates as part of the Atlas Family, and we are even more proud to offer products that live up to the high standards of the worlds top professionals. 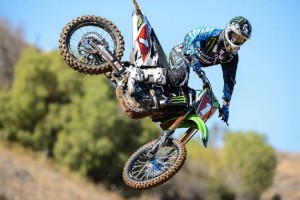