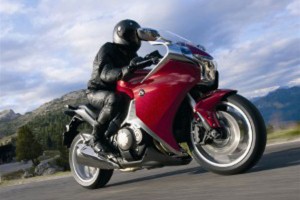 A recent study by the Centers for Disease Control and Prevention found universal motorcycle helmet laws saved states nearly four times as much money as areas with no laws. Now, the American Motorcyclist Association (AMA) has responded to the study to give their take on the matter.

The AMA plays a big role in motorcycle-related political issues, and helmets are an especially hot topic around the country. While the AMA encourages all riders to wear motorcycle helmets due to the unquestionable safety benefits, the organization opposes universal helmet laws. According to the AMA, helmet mandates do not ultimately prevent crashes, which is what legislators should be focused on.

"The AMA opposes helmet mandates because they have unintended consequences," said Wayne Allard, AMA vice president of government relations. "Historically, the enforcement of helmet mandates has siphoned away scarce funds from effective crash prevention programs such as rider education and motorist awareness."

The organization points to studies that show trained riders have fewer and less severe crashes, so the group feels money is better spent on programs that educate motorcyclists. The group also says other drivers on the road need to be aware of motorcycles and be sure to watch out for them.

As it stands, there is no federal helmet law, with each state allowed to decide their own stance on the matter.