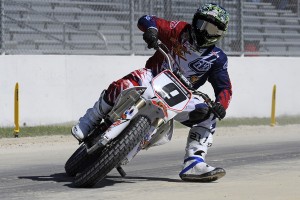 "I've been a big fan of Bell since I was a kid, so when they asked me to join their team, I jumped at the opportunity," said Mees. "I recently had the chance to tour Bell's technology center in Scotts Valley and I was very impressed by how much work they put into helmet performance and safety. I'm looking forward to a great season and am very proud to be running Bell in 2012."

Last year, Mees was the runner-up in the AMA Grand National Championship, and will look to take the title from Jake Johnson as the season gets underway in 2012.