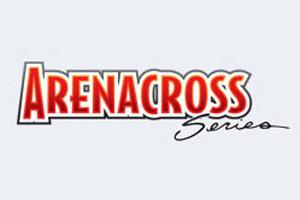 Zach Easter, a 9-year old and fourth grader at Zane Trace Elementary School, has recently been approved to race in the Amateur National Arenacross Championship finals on May 7 in Las Vegas.

Easter has honed his talent over the past few years by practicing on a homemade track at his home in Kingston, Ohio. Placing high at races in Dayton, Toledo and Louisville put him in the top five in the East region, giving him the chance to race against the best Arenacross competitors on 65 cc bikes.

Easter's bike track helped him immensely, as he has been able to get a wealth of practice that most others do not get.

"That's something not every kid has, which has contributed to his success," Joe Easter, Zach's father told the Chillicothe Gazette.

Mr. Easter claimed that his son's skills were also enhanced by lessons from professional riders who have visited the track.

The Easter family are currently planning their trip to Las Vegas. Zane's father also said although they all take the races seriously they also have a lot of fun as well.