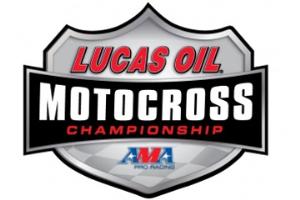 Ryan Dungey who is the defending 450 Class Champion and one of the most talented rookies in the series, will compete against runner-up Brett Metcalf and the race's third place finisher, Andrew Short.

Ryan Villopoto, a fan favorite, will finally make a return to the seires with Monster Energy Kawasaki. Trey Canard, defending champion of the 250 Class, will also be one of the racers to watch and will award 2011's winner. Many stars of the Women's Motocross Championship will make appearances at eight of the 12 rounds of competition as well.