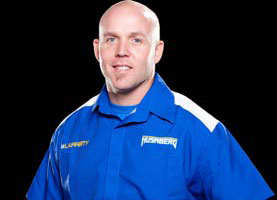 
"I am glad to be returning to Husaberg for the 2011 race season. We made a lot of progress with the bike last year and I am to the point where I am very confident in the machine and am ready to put it at the front of the pack," remarked Lafferty. 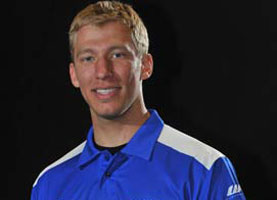 Husaberg rider Nick Fahringer will return for his third year with the Husaberg brand. Fahringer continues to improve each season finishing the 2010 National Enduro season in 5th overall after earning seven top five finishes and winning multiple single tests. Like Lafferty, Fahringer will set his sights on the AMA National Enduro title while also competing in select GNCC and OMA events.


"Mike and Nick make a great team and we feel they will continue to be great representatives for the Husaberg brand on the east coast racing circuits. Each rider is now familiar with the new bike and continues to improve their race results each outing. We are hoping to see Husaberg as a regular on the National Enduro series podium," stated Husaberg Team Manager Antti Kallonen.


Look for both riders at the premier of the 2011 AMA National Enduro Series next year in Salley, SC on February 27, 2011.