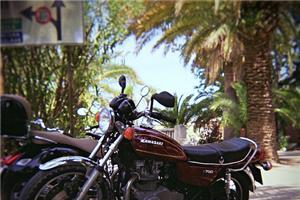 Kawasaki and BMW are both recalling several models for motorcycle parts issues that the companies say could increase the risk of an accident.

Meanwhile, BMW has announced that F650GS models manufactured between 2006 and 2010 could have a potentially dangerous brake issue. The company says that a washer could cause several fasteners to come loose, which could in turn loosen the entire brake disc. That can affect the rider's ability to stop safely.

Neither company has announced the exact number of vehicles affected.

Riders should keep up with the latest safety news to make sure their bikes aren't affected. They should also remember to always wear a motorcycle helmet whenever they ride to decrease the risk of serious injury in a crash.